We are incredibly excited to present you a brand-new single Dunk by Pittsburgh’s Sleep Movies (Skyler Brimmeier) off his upcoming album Melt Transmission, coming July 2nd on Crafted Sounds records!

Dunk is a beautifully spacious and psychedelic track that soars to magnificent heights within its 3 minutes of playtime.

Lo-fi bass thumps and slides around, syncing perfectly with the downtempo drums propelling the journey forward, all build upon the foundation of some slightly gritty guitar riffs.

You can stream Dunk NOW as well as 2 other advanced singles, 5G DAYDREAM and Darkness (feat. Lys Scott) which both sound pretty fantastic.

The project drops July 2nd and Crafted Sounds has some beautiful Tapes and CD’s in store for us, you can catch a preview on the pre-order page or their website!

Crafted Sounds were also kind enough to give our listeners some download codes ~ so redeem yours now to get your pre-order locked in.

Collaborative effort between AsiaWave and HoloJamz – Neon China 9.0 is a deliciously atmospheric synthwave journey with big nostalgic and emotional vibes. Enjoy and support these awesome labels, curators and musicians!

Fresh and raw boom-bap beats from the mastermind behind DaP Station Records – we are blessed with a nice new beat tape by Vimana Aircraft. What we are blessed with is 8-tracks of lushly lo-fi improvisations that are simply overflowing with energy. Oversaturated and distorted percussion and synths blur into a fuzzy and deliciously thick style. Satisfyingly rough and gritty, what more do you want from a lo-fi beat tape!

Hardly VA’s first project of this nature – I encourage you to poke around the DaP Station bandcamp for the rest of his catalog as well as a slew of other awesome lo-fi producers. The label has been in operation, staying true and DIY for 10 years now, so show some support!

Fresh from the well-oiled machine that is DMT Tapes FL comes this luscious 4-track of slurpy hydration tunes. Seafoam by INDIGO / CORAL / SEAFOAM – part of a conceptual project, the first chapter of which you can find here – the release has big washed-out retro vibes and that heavenly DMT sonic distortion I love so much!

Lush and foamy, crushed and delicious – conjuring visions of the golden coast of candyland, with sandy sweets underneath your feet. Brief yet utterly satisfying, like a morning visit to the beach. Sea Spray (Not to be Confused With…) has got to be my favorite track, it’s like lathering on some luxurious glitter soap and having a relaxing soak….

Fresh from Tomorrow Entertainment Records is this quaint audio journey – forest by gengVr.

Hop on board the next train out of the city and deep into the countryside – take your Walkman or your Panasonic for a long walk through the forest. YOUR forest! You will wander for 24 hours, the soundtrack following faithfully along. As you microdose the atmosphere around you via the hourly tracks, you are presented with quite a diverse array of sounds and influences – lo-fi hip hop churned together with mysterious plunderphonics makes for quite the unique and experimental flavor of vapor. Quite a satisfying journey indeed…

Hairs aBlazin’ Label brings us this lovely split-cassette project featuring TVVIN_PINEZ_M4LL & Δcid.rar . The vaporwave project has a loose concept to it, characterized by the eyes watching us from inside the album. The watchman has become lustful, and this is the soundtrack inside his thoughts… The music evokes thick feelings of nostalgia, longing, regret and hope.

Digital download is available via bandcamp as well as a Cassette available, edition of 24, so get em while you can! They look gorgeous with the red tape housed in a black case, and the artwork lending a VHS Tape vibe, digging it for sure and hopefully I can pick up a copy before they are all gone…

Nice washed-out vapor sounds presented by Vivarium Recordings,  featuring 14 lush tracks with a nice lounge vibe. Huge focus on emotion and texture in this one, making me feel like I am standing in a hotel lobby in 1994 waiting on hold on a payphone. The whole release also gave me very light Steely Dan vibes, particularly with the highlighted samples and melodies used. Overall a very enjoyable listen!

Kaiseki Digital presents us with a beautiful EP from producer Hate Without Love. The 4-track project has a heavy nostalgic vibe – almost as if the whole thing is being viewed like old home videos from a projector.

Tracks washed in rounded synth tones and soaring vocal abstractions, there is a big vibe within to enjoy.. 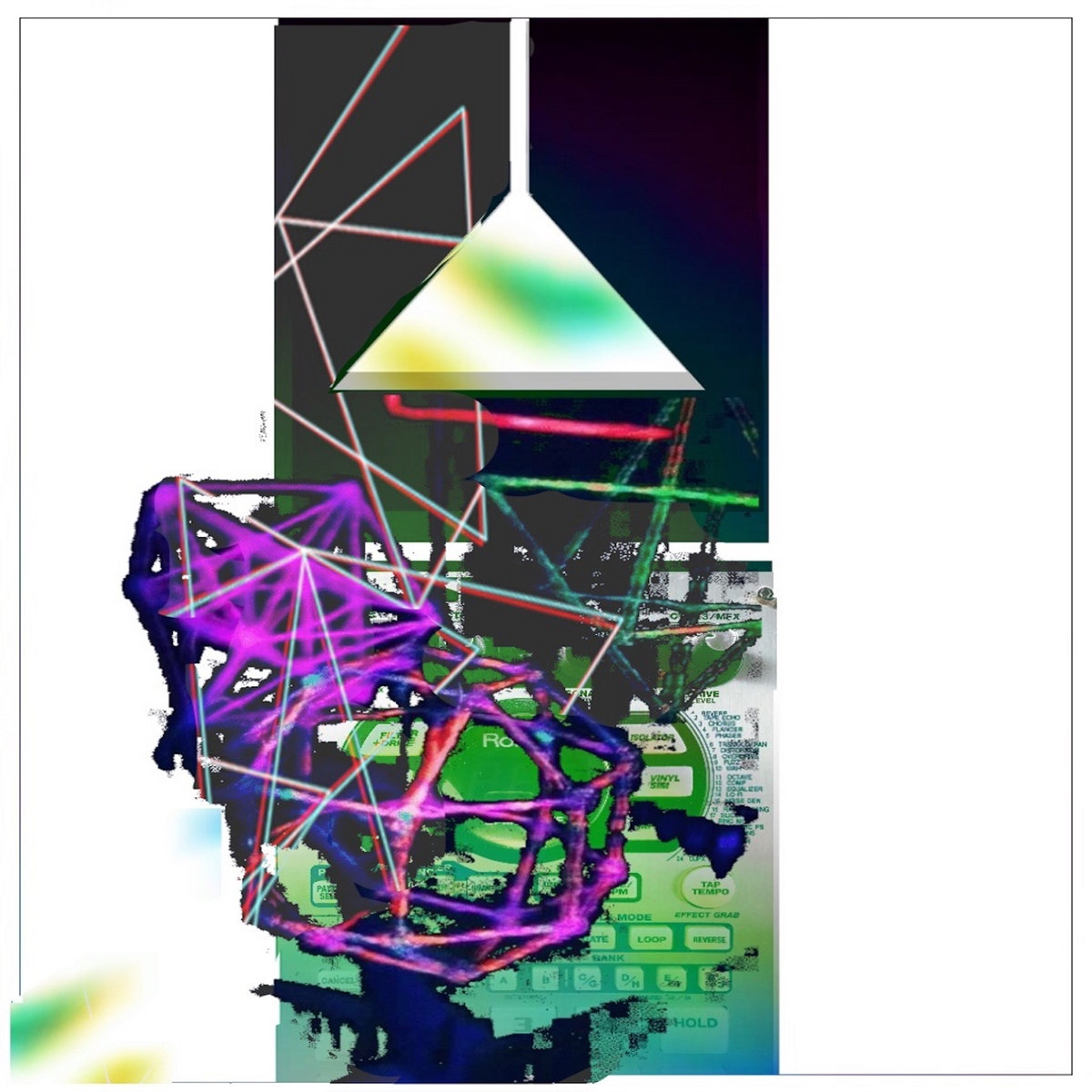 DaP Station Records and Zypher Unlabel have teamed up yet again for a bonkers compilation of spaced-out beats! Continuing the tradition begun years ago of creating genre-defying collections of music, this compilation acts as a reunion of sorts, bringing those producers still active back together for another sonic feast!

Of course there is a shameless plug for my own track in there, but the rest of the album is equally amazing with some truly gnarly beats and treats. Did I mention there is a cassette version which sounds great? Give it a listen…