Ambient Symphonies in the Cyberpunk Era, by Elastic Colors 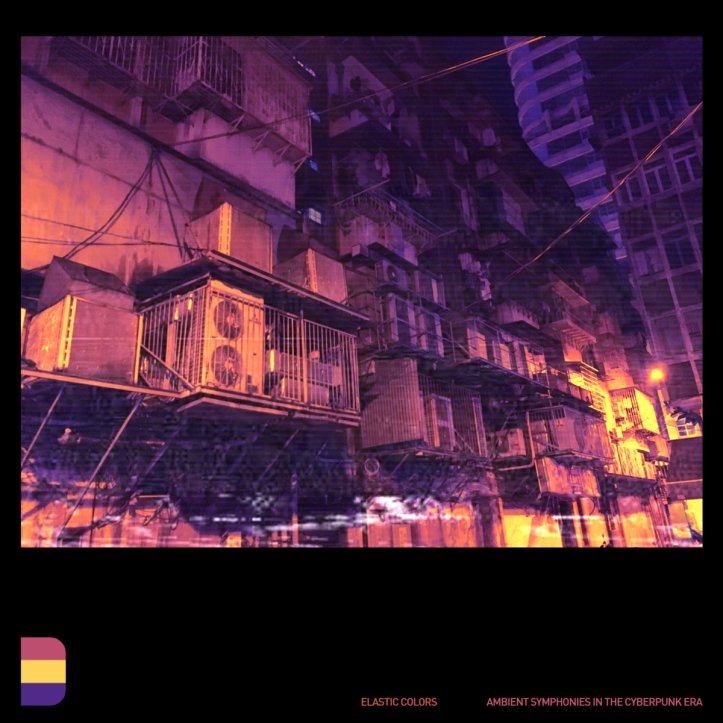