Asleep in the Creek is a brooding and intricate 2-track collaborative release featuring the sounds of Diamonstein together with the photos of Kait Fischer, brought to us by Doom Trip Records.

The tracks themselves capture the essence of the visuals perfectly – hovering in a melancholy ambience that is as thick as florescent haze caught on the twilight mist. Touches and tastes of hope and splendor drift throughout – creating a thoughtful and considerate atmosphere. The subtle progressions on which the songs are constructed lay a dreamlike foundation – which when combined with the visuals of Fischer’s Photography is only enhances and broadens the emotional applications, swirling the listener in nostalgia and wistfulness.

It’s quite a beautiful listen, with so much atmosphere condensed into 2 tracks you really have no excuse not to give it a spin!

Freshly re-upped bythe gang at Hairs aBlazin’ is 2016’s long player from Twin Columns titled Pulpit. Impressively wide in scope – this concept album really scratches the sountrack-vibe-itch. The mellow synthwave downtempo backbone of the project is the perfect groundwork for moody atmospheres and wonky melodies. There are huge Angelo Badalamenti flavors here as well, with certain progressions and instrumentation being used in a way that makes this area we wander feel Twin Peaks adjacent! Weighing in at over 80 minutes, it’s a very satisfying and immersive experience if you allow yourself to get lost in it….

Thanks to Hairs aBlazin’, this one is seeing daylight again with a fresh cassette release! If that’s not your thing, the digital release is available for only one dollar – so if you enjoy throw a little support their way!

Nice new sounds from TWIN COLUMNS – lush and satisfying synthwave with a melancholic ambiance. Melodies and riffs for days, most of which would be at home on either a Vangelis album or perhaps Twin Peaks soundtrack. Majestic and thoughtful, with just the right splashes of nostalgia and quirk. Quite an enjoyable listen – perhaps if we’re lucky we will see a physical release for this one! 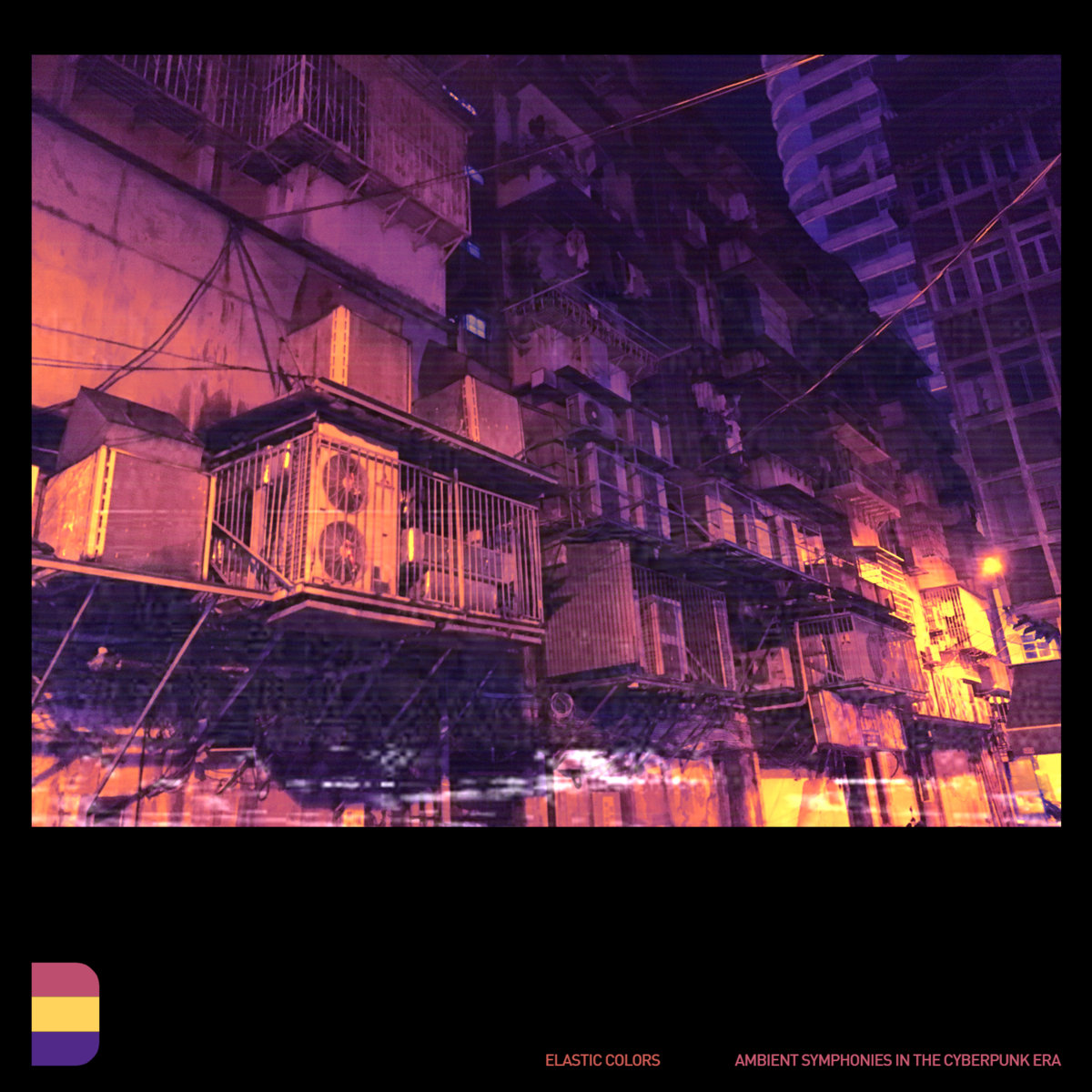 Equal parts chiptune madness and funky footwork, Battle in Nagoya is a new cassette tape released through Field Hymns Records by Lips and Ribs. Featuring some truly dense and determined tracks, 16 to be exact, this album drags the listener on a strange and mystical journey. Think – soundtrack to an acid soaked JRPG, with tracks often featuring massively oversaturated percussion and in-your-face synthesizers which are often as cheesy as they are amazing.

The album isn’t for the faint of heart, each track has a unique sense of urgency, resulting in quite a hectic listen. I encourage you to dive right in though, once you succumb to the vibe of the project it really is an amazing project to enjoy from start to finish.

Despite the name (quite a funny one, though I am a huge fan of New-Age sounds!),  this is a hypnotic collection of rhythmic excellence. Brought to us by Field Hymns Records

Some brand new and wonderful dub-techno!