After much anticipation it has finally arrived! The latest full-length project from Brazilian composer and producer Phantoms vs Fire titled “My Mind As Your Amusement Park”, and sheesh is this some impressive work.

MMAYA is a fully realized alternate sonic reality – constructed from the molecular level of granular atmosphere all the way up to massive organisms traversing the landscape. The sounds trigger the imagination in such a potent way, manifesting entire new dimensions as I allow myself to be lost in the tracks.

Songs like “Arrival” have me feeling like I am actually soaring a thousand feet above an alien landscape on the back of some ancient god, approaching the surface with consideration for landing. It seems like at any moment during my listening, I could escape to such a world in my mind, the potency is incredible and magnificent.

This is also one of those albums I adore because of its flexibility! The type of piece you can listen to as closely as you’d like – have it as an atmospheric boost while you’re sorting your life, or throw on the headphones for deeper appreciation – I feel like both experiences are worthwhile and really speaks to the quality of the work.

At the time of this posting the digital album has just released – but you can head over to Qrates to help this project get pressed to vinyl! In case the project isn’t fully funded, word on the streets is there will be a CD/Tape release in the future, which I am super excited for! Highly recommended no matter how you want to listen to it… 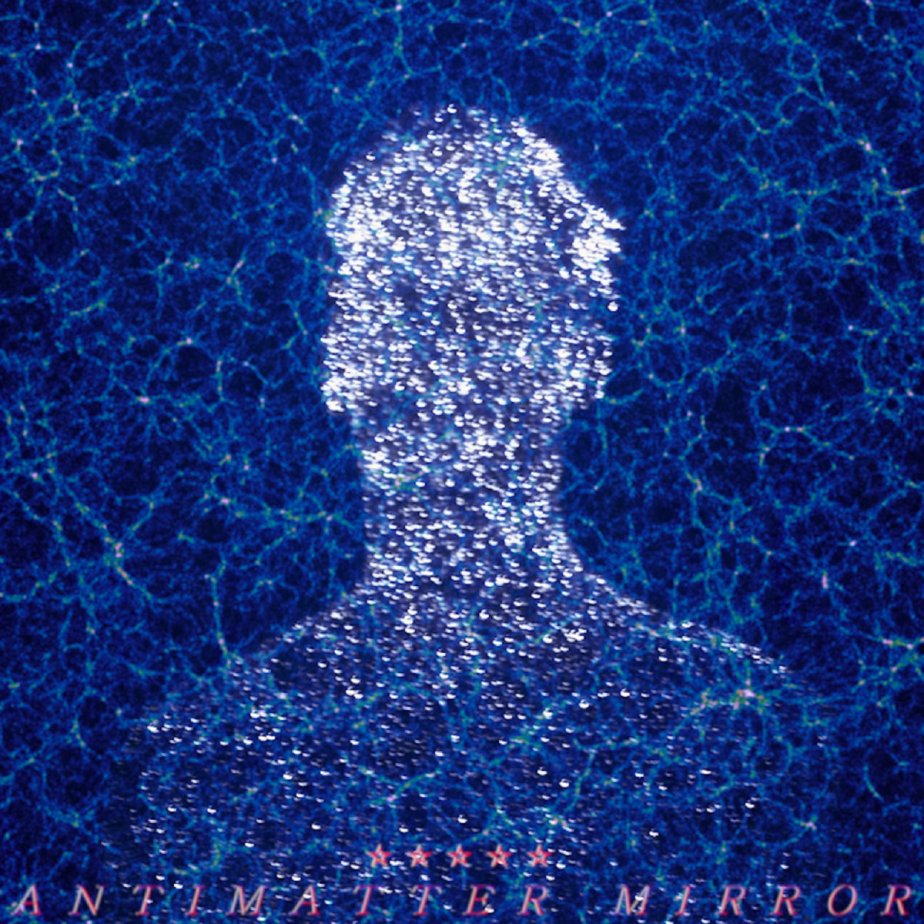 From Vivarium Recordings comes a blissful and contemplative new release by Halogen Star titled Antimatter Mirror. A followup to Aprils Elysian Ascension – this 10 track project dances around the concepts of minimal ambient techno and vapordrone – never overstaying its welcome in any particular vibe.

There is quite the impressive subtlety in Halogen Stars music, making close and repeat listens incredible rewarding. Delicate synths and textures do their best to sneak past you the first time, revealing themselves and all their glory only to those who inspect close enough!

shelling is a shoegaze/dreampop band formed in Tokyo. aya(vocal,guitar,compose) and shota(guitar)
“shelling” means to gather shells on the beach.
in February 2010 they released a split CD with IROTTO+
called “before time melts.” on High Fader records.
in February 2013 they released 1st full album on white paddy mountain. 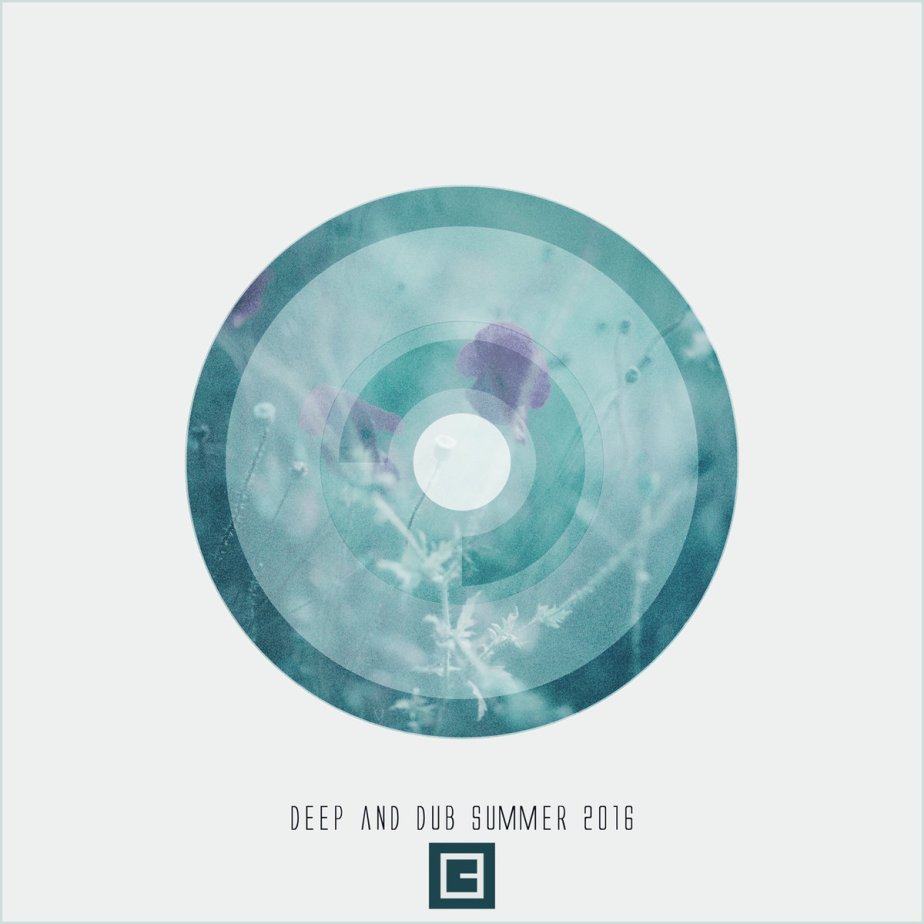 Tehnofonika Records Brings us a marvelous summer sampler of Dub-Techno tunes, perfect for relaxing while the sun sets on a hot day. Featuring tracks from some of my favorite producers (Martin Frost, Dublicator) as well as a few fresh finds, this sampler is 10 tracks of high-quality techno tunes. Each song fits perfectly with the relaxed, sunny-mellow vibe, steeped in atmospheric flavor and texture. The album is currently only available for download via the Labels Bandcamp page.

Depth of Sadness is a new EP by Downtempo-Techno artist Jeremy Davies, better known as SLOWNOISE. This 4 track project was just released by Cold Tear Records of Lithuania, whom always seem to release quality tunes. This brief yet brilliant project is equally satisfying as it is relaxing, like a nice meal and a good beer. Well rounded synths and electronics balance perfectly with relaxed and subdued rhythms, with each track holding an energy of its own. Currently the EP is only available for download via Cold Tear Records Bandcamp page.

Agartha by Meta Mora is a 4 track EP of experimental electronics and ambience. Released by Scenic Rhythms last month, this project features a pleasant blending of oscillating tones and samples. The pacing and use of synthesizers gives the soundscape an urgent, underlying rhythm that is quite hypnotic. You can download the EP from Scenic Rhythms or directly from the artist via Bandcamp.

Agartha is a legendary city that is said to be located in the Earth’s core. It is related to the belief in a hollow Earth and is a popular subject in esotericism.

All sounds by Meta Mora
Cover art by Scenic Rhythms 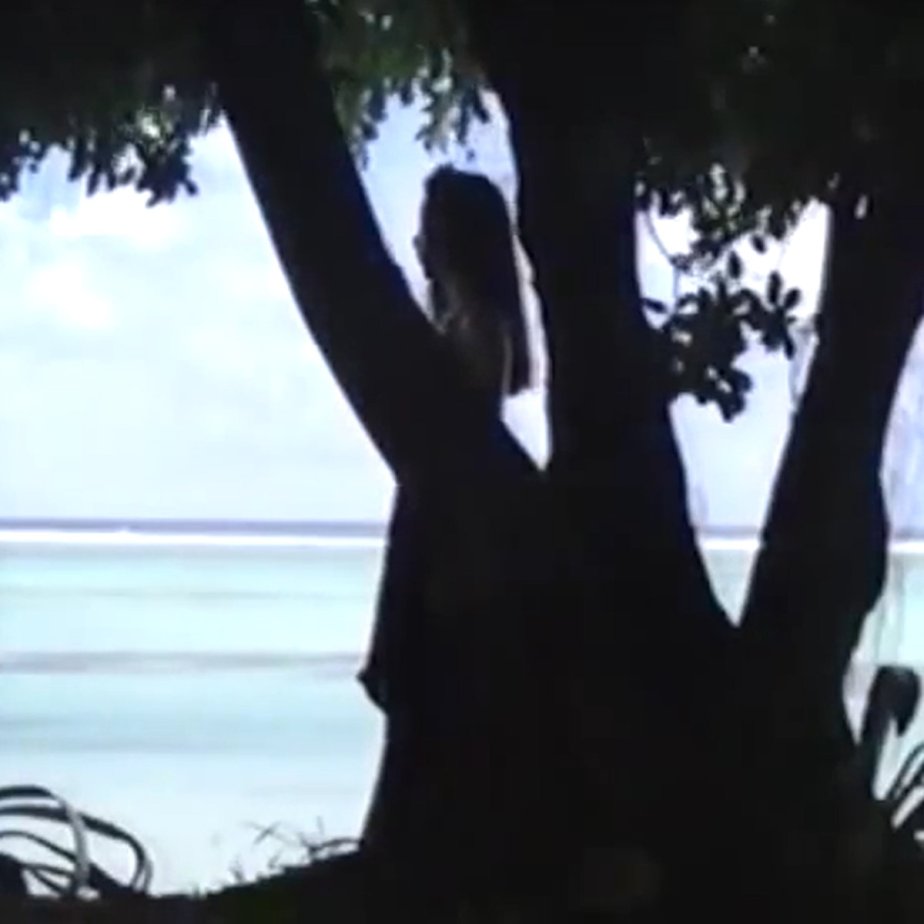 In True-Typical Virtual Dream Plaza fashion, we have a wonderful extended play right here in the form of Sea of Love. A washed out melodic dreamscape, as usual it is easy to get lost in the sounds after half an hour passes by! If you are digging this one, be sure to take advantage of Virtual Dream Plaza’s discography sale, right now you can download over 60 albums for under 7 DOLLARS!

As I am sure many of you know by now, I am a big fan of Ghost Diamonds “Diamond Series”, a collection of mini-releases, each consisting of two tracks by different artists. This formula is quick, refreshing, and they always manage to bring some interesting sounds to the table. This round is no different! Diamond Series 006 is soaked in retro nostalgia, with the second track diving head first into a 50’s Righteous Brothers cover. This was a pleasure to listen to quite a few times, I encourage you to give it a run and check out the rest of the Diamond Series while you’re at it! 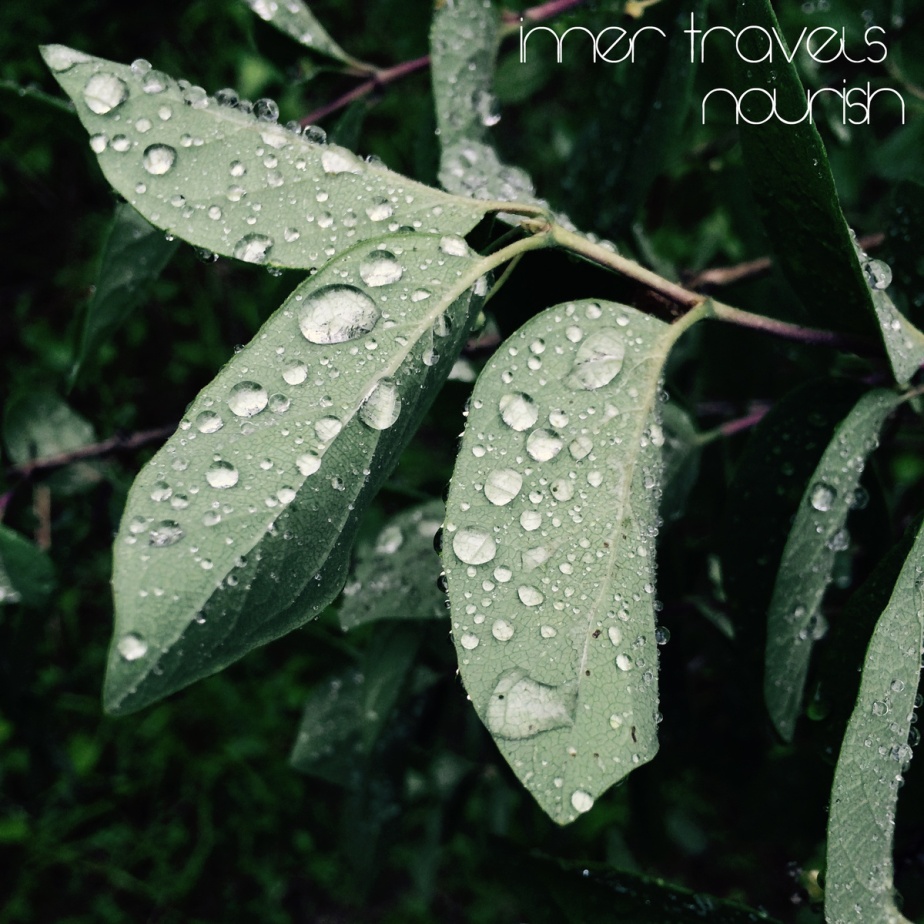 One of my favorite ambient-producers Inner Travels brings us this beautiful 5-track project of soothing sonic atmosphere.